In the current project I'm working on, we have a library that we want to share across other services and these services will be deployed independently. So the best way, in my opnion, to do it is to package this library using nuget and publish to an accessible location for the other projects to get it. We could have used the internal nuget server in TeamCity or even the one in Octopus Deploy, but we decided to publish to VSTS as both the TeamCity and Octopus servers are on promises and they are not really accessible outside their network.

Publishing a nuget package to VSTS seemed like a very easy task, but before we get to that, you might have asked: "Is there a package manager in VSTS?", "Where's this package manager that I've never seen before?". And the answer is no, there isn't package management in VSTS out-of-the-box, but you can install an extension that will let you do it. Here's the extension. 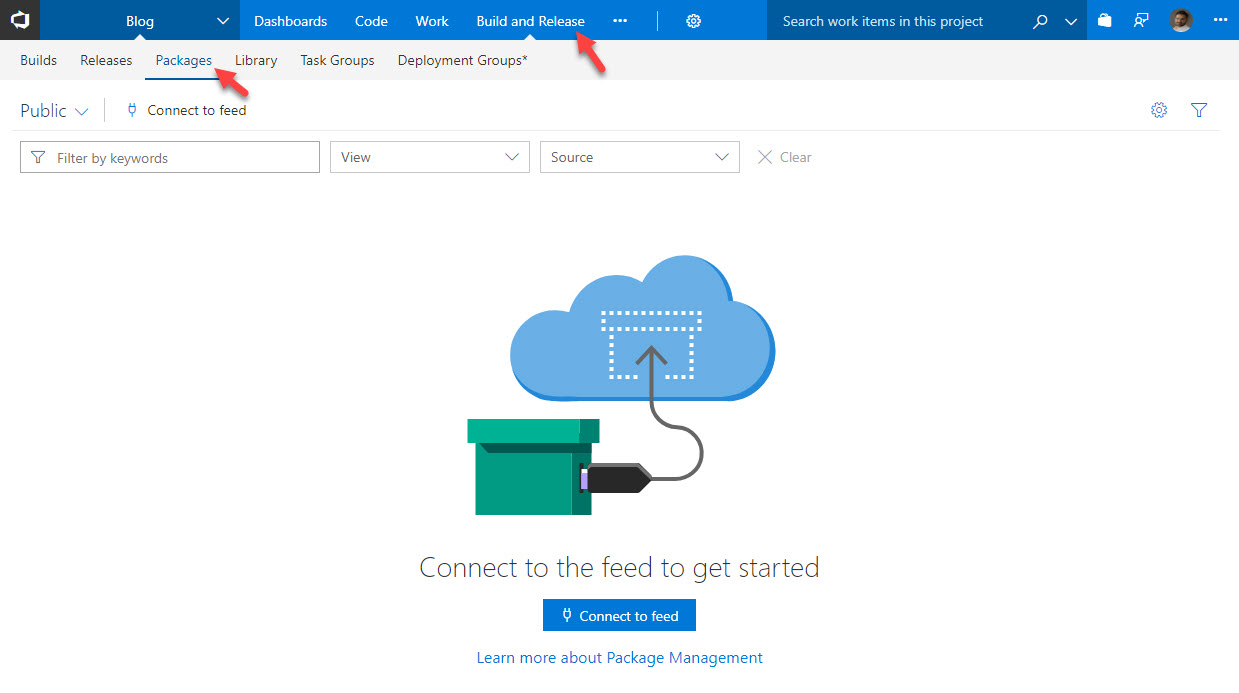 And now, how do we push our first nuget package to it? You can follow the steps described in VSTS itself to accomplish that, but that's really not my goal for this post. I want to automate this process. 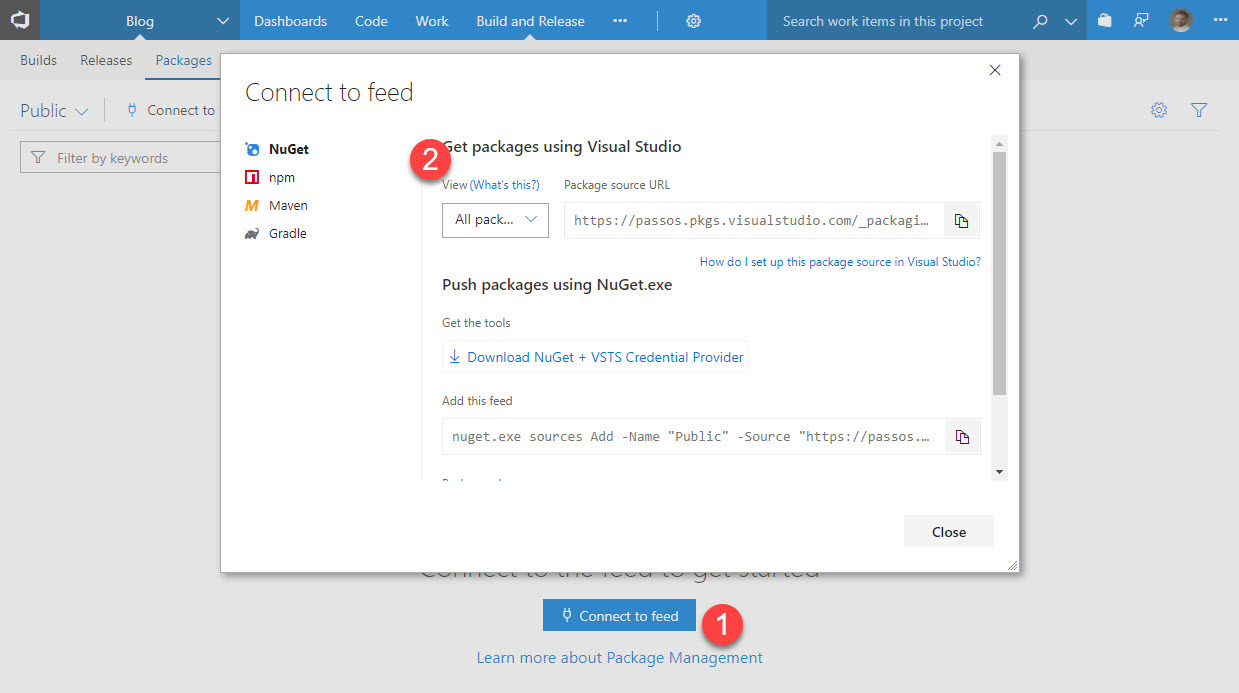 1. We need to create an ApiKey and an Alternate Credential

Yes, for some weird reason, VSTS does require both the ApiKey and your credentials and since I wouldn't configure it with my Microsoft account itself, I'd advise you to create an alternate authentication credential for it. 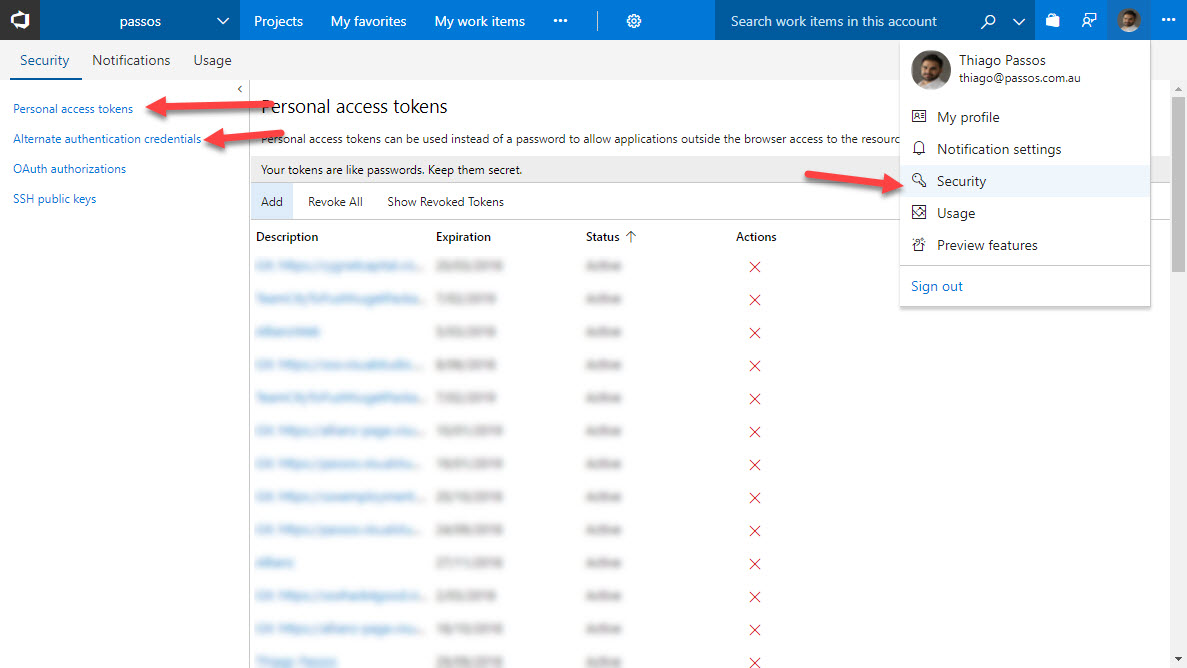 In my case, I'm creating a dotnet core library and the way I want to create a package is the same way I would using the command line dotnet pack -o [OUTPUT DIR] -c Release /p:PackageVersion=[PACKAGE VERSION] where the package version will eventually be the build version in TeamCity.

To do the same in TeamCity, you have to make sure you have installed the .NET Cli Plugin and .NET Core SDK in the build server. For more information, you can check this post.

Now you should have a new build step called .NET Core (dotnet) so you can package your dotnet core library and set the package version based on the build number TeamCity has a build step specifically for publishing nuget packages. We just need to set the ApiKey (Created in the first step) and the Package Source URL which you can also copy from the first step. You should now see your newly created and published package in your feed in VSTS. 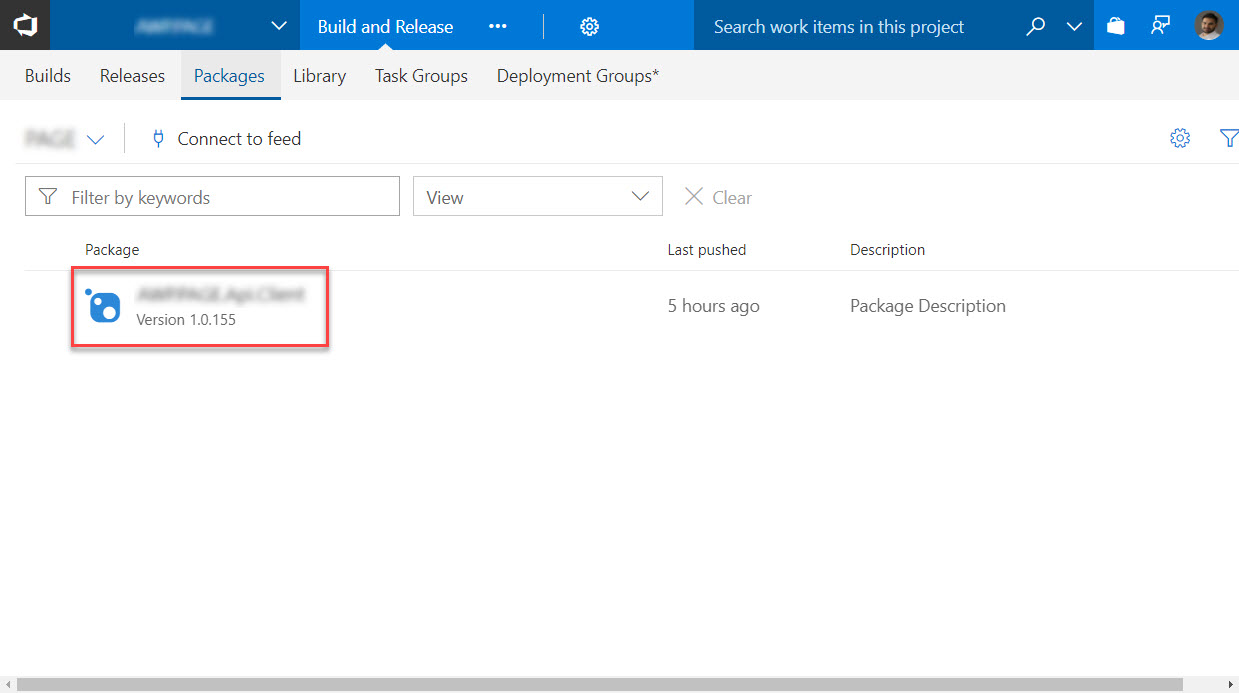 Getting realtime data from the server to the client has become easier than ever. I wrote a post about a year ago with steps on how to setup SignalR with AspNetCore and then

Alright, it seems like over and over again, for one reason or another, we end up creating a Windows service in the projects I work on. And even though I've done it so